Captive and reinsurance industry representatives are pushing back on proposed changes to the Terrorism Risk Insurance Act (TRIA) over a myriad new data collection requirements that could force the industry to scramble to comply in just over a month’s time.

Industry representative are also warning regulators to address “loopholes” in the certification process to avoid ongoing confusion in the TRIA program.

If approved, a majority of U.S. captives will be subject of new data requirements under TRIA that could possibly conflict with state regulations and increase expenses in the low-cost structures. Even structures that do not write terror cover would be subject to the proposed rule, putting workers’ compensation, property and general liability captives at risk.

At issue is a proposed rule from the U.S. Department of Treasury that would exclude captives from the regulatory definition of “small insurers” under TRIA, allowing them to avoid the costlier compliance burdens of the federally-backed terror insurance program. One of requirements, introduced April of 2016, would require extensive data collection beginning in March. 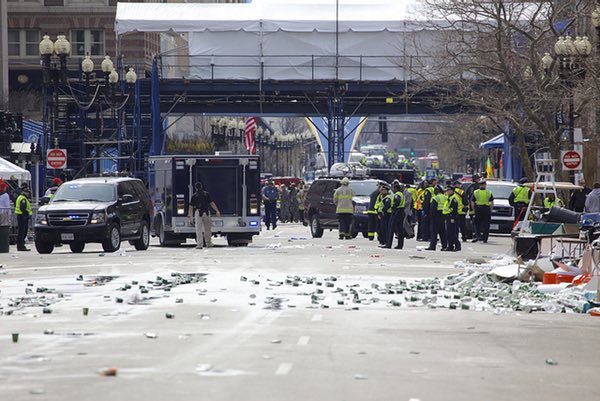 “In all such cases, the data request includes: insurer name, assets and surplus, policy counts, premiums written for subject lines, and certain exposure data such as insured property values,” according to a comment letter filed with the Treasury Department from Chris Varin, managing director of Marsh Captive Solutions. “These data are generally highly protected by the domiciliary regulators and/or are not centrally collected at all, e.g. exposure data.”

Smith added that most of the data that the federal government seeks is not “naturally anonymized” by the affiliated insurer, increasing privacy concerns.

“TRIA’s provisions designed to help small insurers avoid undue burden by the program requirements (e.g., the trigger) make sense, but we believe that the same policy concerns behind avoiding undue burden to conventional small insurers should be applied to captive insurers,” Smith explained in his comment letter to Treasury officials.

Reinsurers also chimed into the data collection proposal, with Reinsurance Association of America arguing that regulators should not avoid collecting data in a “vacuum.”

“Private market participants’ approach to these risks vary and there is no “one size fits all” approach,” RAA president Frank Nutter said in a comment letter. “Moreover, as these risks and the market for them continue to evolve, the parameters of any data collection may shift.”

Nutter also argued that Treasury officials should offer “clear guidance” on the terrorism certification process in order to avoid market confusion. Terrorism risk triggers have been under scrutiny since the 2013 Boston Marathon bombing when the certification process was criticised for its length.

Reinsurance market Lloyd’s of London said in its comment letter that the current certification process includes “fairly substantial loopholes” and that insurers need certainty around the process.

Lloyds argues that there should be a clearer timeline for certification decisions “so as to comply with statutory requirement and to permit insurers to comply with state claims handling laws.” The market also said Treasury should create a “mechanism” for an insurer or a policyholder, to rto make a determination regarding a particular event.