The first catastrophe bond issued to cover Turkish earthquake risk is trading above par after briefly trading at a discount earlier this year.

Bosphorus 1 Re Ltd.’s series 2013-1 notes was the only trade recorded in the public market in shortened Christmas week trading, according to data from the Finra’s Trade Reporting and Compliance Engine (TRACE).

The bond was priced at 99.50 in October before rising to 100.085 last week, according to TRACE data. This is not the first time the bond traded at a discount, with its price hitting 99.90 in July.

The only significant seismic activity in the region this year was the 6.9 magnitude Aegean Sea quake that recorded minor damage.

In addition a report issued by the researchers at the Massachusetts Institute of Technology argued that North Anatolian Fault — located off the coast of Istanbul  — may be due for a large seismic event in the near future.

The $400 million Bosphorus 1 Re Ltd was issued in April, 2013  by the Turkish Catastrophe Insurance Pool (TCIP) provides three years of per occurrence earthquake protection to earthquakes affecting the Istanbul region. The bond and is triggered based on certain ground motion measurements captured at certain ground motion seismometers that are part of the Istanbul Early Warning and Rapid Response System operated by Boğaziçi University Kandilli Observatory and Earthquake Research Institute  with logistical support from the Istanbul Governorate, Istanbul Metropolitan Municipality and First Army Headquarters. 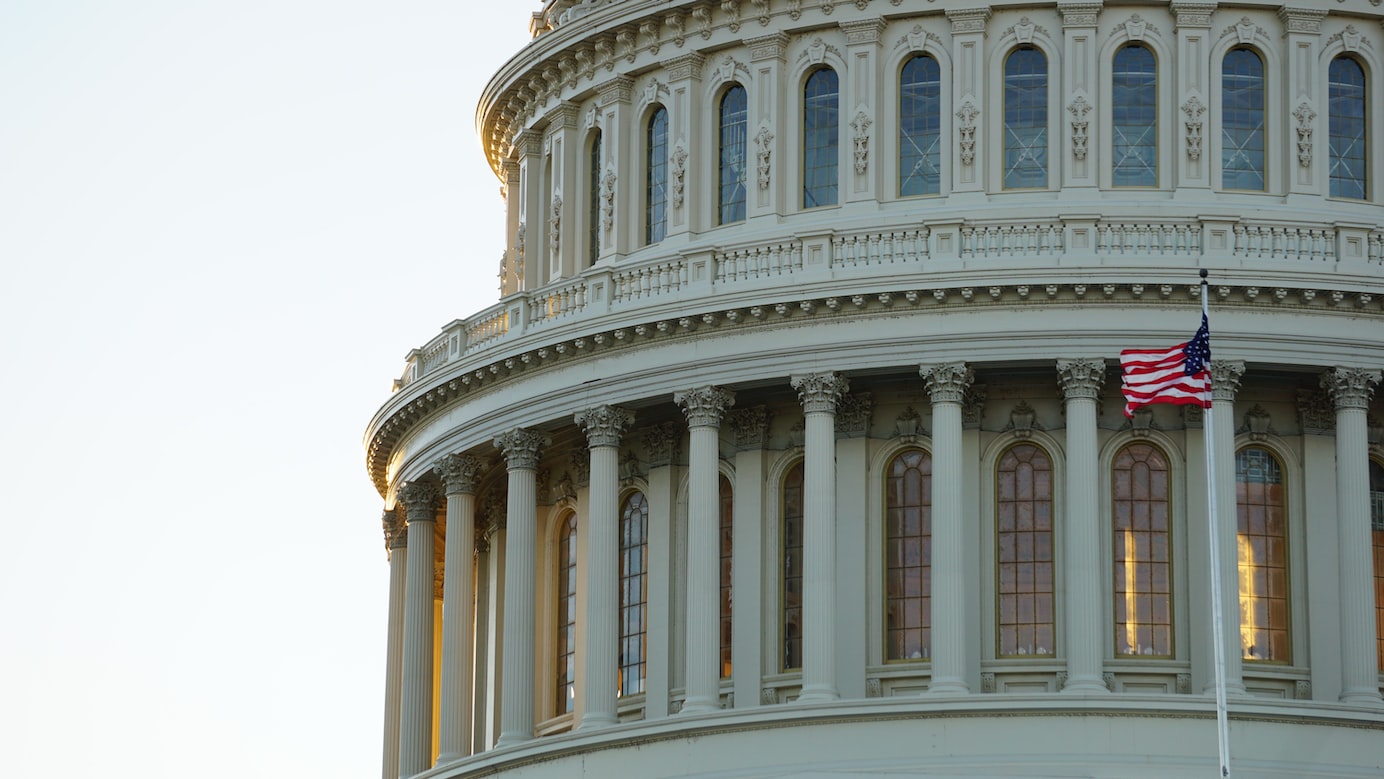 Development of the ash fall model comes weeks after an announcement of the word’s first cat bond triggered by the peril.