Thanks for being a subscriber to the Sunday free edition of Risk Market News.

Articles for subscribers this week include:

Lawmakers Cross the Aisle For US Catastrophe Bond Bill

Following a recent mission of the International Monetary Fund (IMF) to Dominica last month, staff of the IMF detailed what it saw as a promising mechanism to fund insurance coverage and the repayment of post-disaster loans for the myriad natural hazards, including hurricanes and earthquakes, that island-nation faces.

Recovery in the medium term is promising, underpinned by a large public investment program to build resilience to natural disasters, largely financed by buoyant Citizenship by Investment (CBI) revenue.

CBI programs -- where a developing country grants citizenship to individuals that "invest" in domestic economy – have been booming over the past decade as a way for the wealthy to gain a passport and access offshore bank regulations and tax breaks.

Reports value global citizenship by investment programs at $3.5 billion in 2020 with some countries reporting double-digit growth.

Dominica has been particularly successful with CBI, raising $1.2 billion over three years by processing over citizenship 5,814 applications. Passport "brokers" tout Dominica as "cheapest citizenship by investment program in the world" with citizenships starting at only $100,000.

In fact, the IMF estimates that CBI now represents 30% of the Dominica's GDP.

Dominica has been funneling the revenue windfall to much needed infrastructure projects, but now the global lenders says its time for the country to shift the spending into IMF-sponsored insurance mechanisms and to "reduce public debt with targeted net-repayments once output has recovered."

Flood Models Make Sense, But Who's Going to Pay

A new report issued by the Congressional Budget Office (CBO) gave a detailed review of the recent implementation of the National Flood Insurance Program's Risk Rating 2.0 and it reliance on commercial flood models.

The use of catastrophe models to estimate potential losses caused by events such as hurricane wind, storm surge, inland flooding, tornadoes, earthquakes, and wildfires has become a standard risk management practice in the insurance industry. Catastrophe models were initially developed to address the shortcomings inherent in using historical data to project potential losses from infrequent, severe events that impacted many properties that were not geographically diverse.

While the CBO did not opine on the accuracy of the commercial models, it did point out the significant increase in rates caused by the shit to probabilistic disaster scenarios including premium increases for 77% of NFIP policyholders.

As Congress considers a long-term reauthorization of the NFIP, a central question may be who should bear the costs of floodplain occupancy in the future and how to address the concerns of constituents facing increases in flood insurance premiums.

Disasters Are A Bank Upside

Despite the warnings of bank regulators and CEOs that climate change is an existential threat, a new report by the Federal Reserve Bank of New York has two words regarding the potential potential risks to banks to hurricanes, tornados and floods.

We find that weather disasters over the last quarter century had insignificant or small effects on U.S. banks’ performance. This stability seems endogenous rather than a mere reflection of federal aid. Disasters increase loan demand, which offsets losses and actually boosts profits at larger banks. Local banks tend to avoid mortgage lending where floods are more common than official flood maps would predict, suggesting that local knowledge may also mitigate disaster impacts.

In the report, analysts at the New York Fed although popular wisdom dictates that climate change induced extreme weather is a "potential vector" to bank and financial stability, their research suggests that the increasing pace of weather disasters will not be a material source of instability for banks. In addition, even "very small banks" facing extreme disasters are not  threatened.

This resilience seems inherent to some degree because disasters increase the demand for loans. Earnings on new loans helps offset losses on loans on the books. In fact, income for larger banks increase after disasters. Local banks also manage to limit exposure to high risk areas, perhaps reflecting their greater knowledge of such risks. Those endogenous factors seem to buttress banks more than federal disaster assistance.

The Fed did report that if found no evidence that banks increased loan rate post disaster and that "and if anything, [interest rates] tends to fall.' 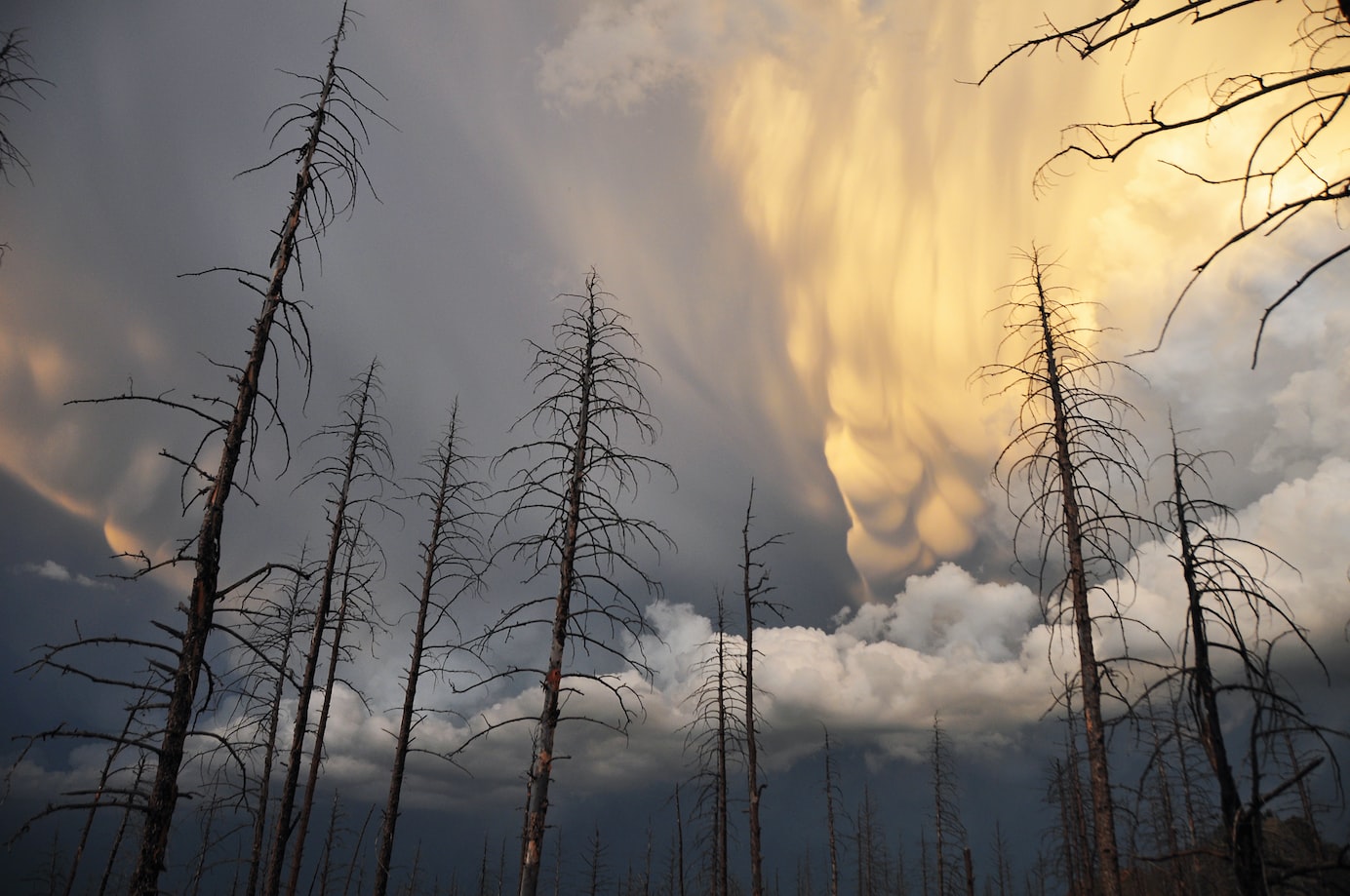