John had been a senior trader in the Insurance Products Group at Lehman Brothers, an officer of Lehman Re, and a state-appointed advisor to the Florida Hurricane Catastrophe Fund.

Nelson had been a derivatives trader in foreign exchange and precious metals at UBS/Swiss Bank/O’Connor Associates.

Fermat Capital, named after the famous 17th Century French mathematician, was created in 2001 with no institutional backing and a staff of two. In its first year, it gained $35 million in assets under management.

Today it has $2 billion AUM and a staff of six. The staff includes two portfolio managers/traders, a chief compliance officer, a research and development professional, an operational support staffer and a chief technology officer.

The firm is located in Westport, Conn.

The firm is fully invested in catastrophe bonds with small portion of its $2 billion in assets in cash.

Fermat manages its holdings to represent 10 to 20 percent of cat bonds outstanding, a percentage the firm considers a “sweet spot” given the size of the market. Holding that percentage of the catastrophe bonds provides access to a healthy deal flow while also giving the firm the power to influence how the market develops, Seo argues.

“When you get too big, it can create some bad market dynamics,” Seo says. “If you are too small, nobody listens to you.”

Fermat does not set an asset allocation for its catastrophe bond investments. Instead, the firm invokes an “efficient frontier” method by considering the marginal impact of new bond purchases‘ on the total risk of the portfolio.

“We are more risk/reward oriented rather than dedicating to a bucket. We let the price dictate what we buy,” Seo adds.

“A diversifying risk allows you more aggressively to price that risk,” Seo says.

Broadly, Seo argues that managing a portfolio of catastrophe bonds requires a different set of skills than most other fixed-income products because the certainty of the tail risk.

“It’s an upside down market,” Seo says. “Outside of the cat bond market, the odds of default are not well-known or well-agreed-upon. In the cat bond market, right or wrong, there is relatively little controversy in terms of expected loss. It does dictate a completely different type of management.”

The firm’s fee structure is closer to a flat 1 to 1.5 percent than to the 2 and 20 percent fee of the traditional hedge fund.

The losses on collateral structures that occurred in late 2008 and the early part of this year have caused Fermat to revamp the way it manages its sizable catastrophe bond collateral exposure.

For cat bonds issued with total return swaps tied to LIBOR, the firm requests the collateral listings from the bond’s administrator. This includes the CUSIPS and ISIN numbers, as well as the total amounts.

After that information is gathered, Fermat values the collateral. If the collateral is priced below par, Fermat then considers the bond’s residual exposure in case of default of the swap counterparty.

“You now need to build systems that monitor up to 100 different bond positions that have a credit risk,” explains Seo. “This was something we never had to do in this industry.”

Seo says Fermat focuses on monitoring its collateral exposure and does not actively hedge it, although some fund institutional investors may opt to hedge their exposure through an options overlay program.

As for the new collateral programs that rely on government or agency-backed debt, Fermat does little monitoring.

Seo adds that although the collateral losses were difficult, they have not crippled the market and should not hinder growth.

Seo says Fermat has a relative handful of investors, with over 80 percent of the firm’s money coming from non-U.S. pension funds. Fermat is often considered by large institutional investors as an “exotic beta” play in an alternative asset allocation, he adds.

“In the really large institutional investors, the hedge fund team is sometimes charged with also being a scout for investment ideas that would be appropriate for the beta side of the alternative mandate,” Seo explains. “The alpha side discovers us first, hires us, then the beta side hires us as well.”

“You will see net zero inflows and outflows in 2009. Some investors are letting their catastrophe bond investments roll off or mature, and then they are taking money off the table,” he explains. “Some people took maturing bonds as an opportunity to withdraw cash in a liquid market.”

Seo adds, however, that the market could double in size within five years as investors become comfortable with the sector.

He adds that although the collateral challenge seems to be solved, he feels the use of government-backed paper is a temporary solution and that investors will once again accept LIBOR floaters.

“The thing you need to keep in mind is that cat bonds performed slightly positive in 2008,” Seo adds. “That’s amazing, especially for an asset class that has BB rating during a financial crisis.” 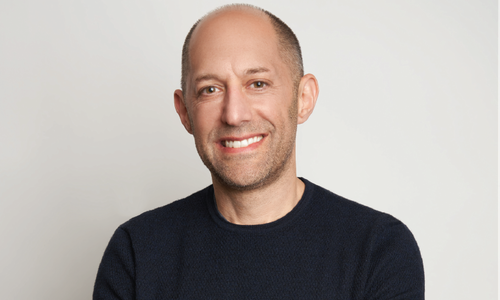 Leading the Insurtech push for the mammoth Canadian fund, Weschler details his investment focus for 2023 and the role quantifying catastrophe risk will play in deploying capital. 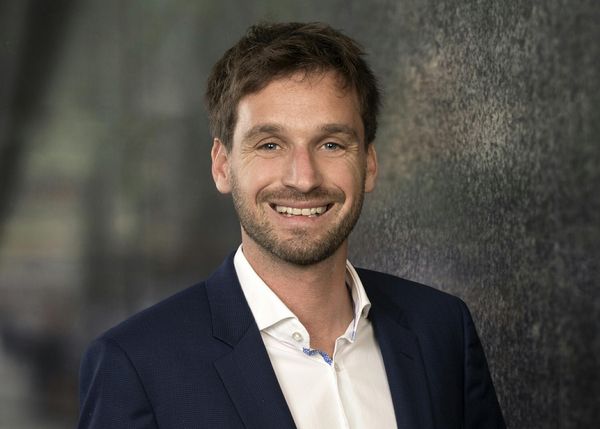