The risk of a large earthquake like the magnitude 9 Tohoku-oki earthquake in 2011 that caused $150 billion in damage is a much more random occurrence than previously considered and areas at risk cannot discount multiple large events happening in relatively quick succession, according to new research published last week.

“There is no period safety or diminished diligence,” says Bogdan Enescu, associate professor at the University of Tsukuba in Japan and co-author of the study. “People should expect — albeit with a small but constant probability  — there may be another big earthquake anytime”

The study — which was published by the Nature Geoscience last week — says  that large “megathrust” quakes do not have the same “recurrence interval” as small quakes. Megathrust earthquakes occur near subduction zones and often register higher on the Richter scale. That is compared to “characteristic” earthquakes, which are defined as smaller quakes that happen with regular repetitions within the same rupture event.

“The assumption was that very large earthquakes have the same kind of regular interval, just as a characteristic earthquake. But this is not the case,” Enescu says.

The study measured earthquakes that were recorded along a 1,000-km-long section of the subducting Pacific Plate beneath Japan since 1998. The researchers measured the “b-value,”  which is the relative frequency of small to large earthquakes. The study concluded that there was no evidence of distinct earthquake-generation regions along the megathrust area associated with the characteristic quakes.

“The b-value correlate to tectonic plate movement  — well I should not say amazing — but it is very nice,” Enescu says. He adds, for example, that following the Toku earthquake the event’s “footprint” disappeared and “returned to the background”, meaning that the stress released by the quake had essentially reloaded and could have caused another large quake.

Enescu adds that the study does not impact traditional modelling methods around earthquake frequency. “This randomness does not mean that frequency, magnitude approach does not work,” he says. “Our study does not say that large earthquakes occur just as often as small earthquake. Not at all. But there are some questions out on that theory.” 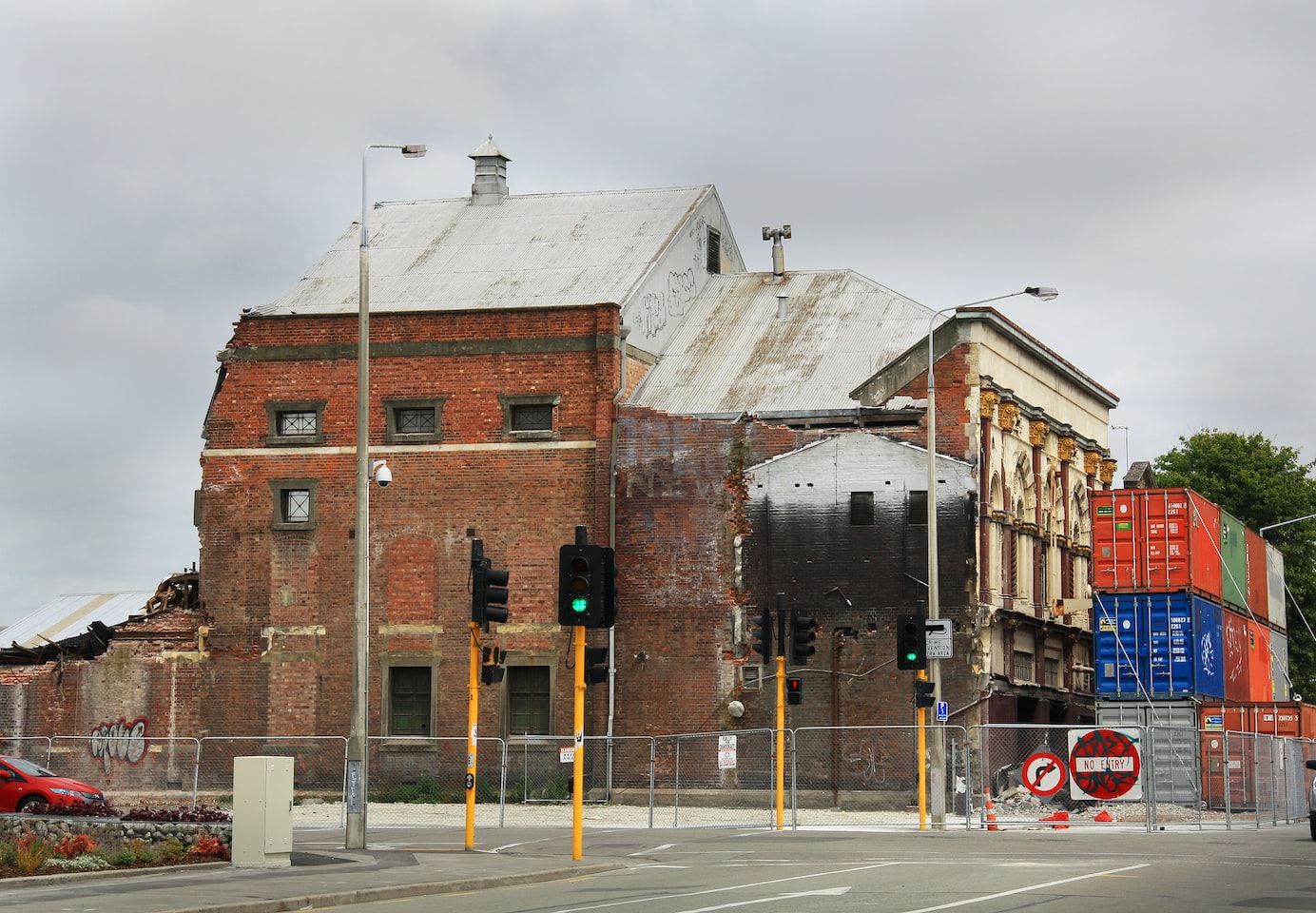 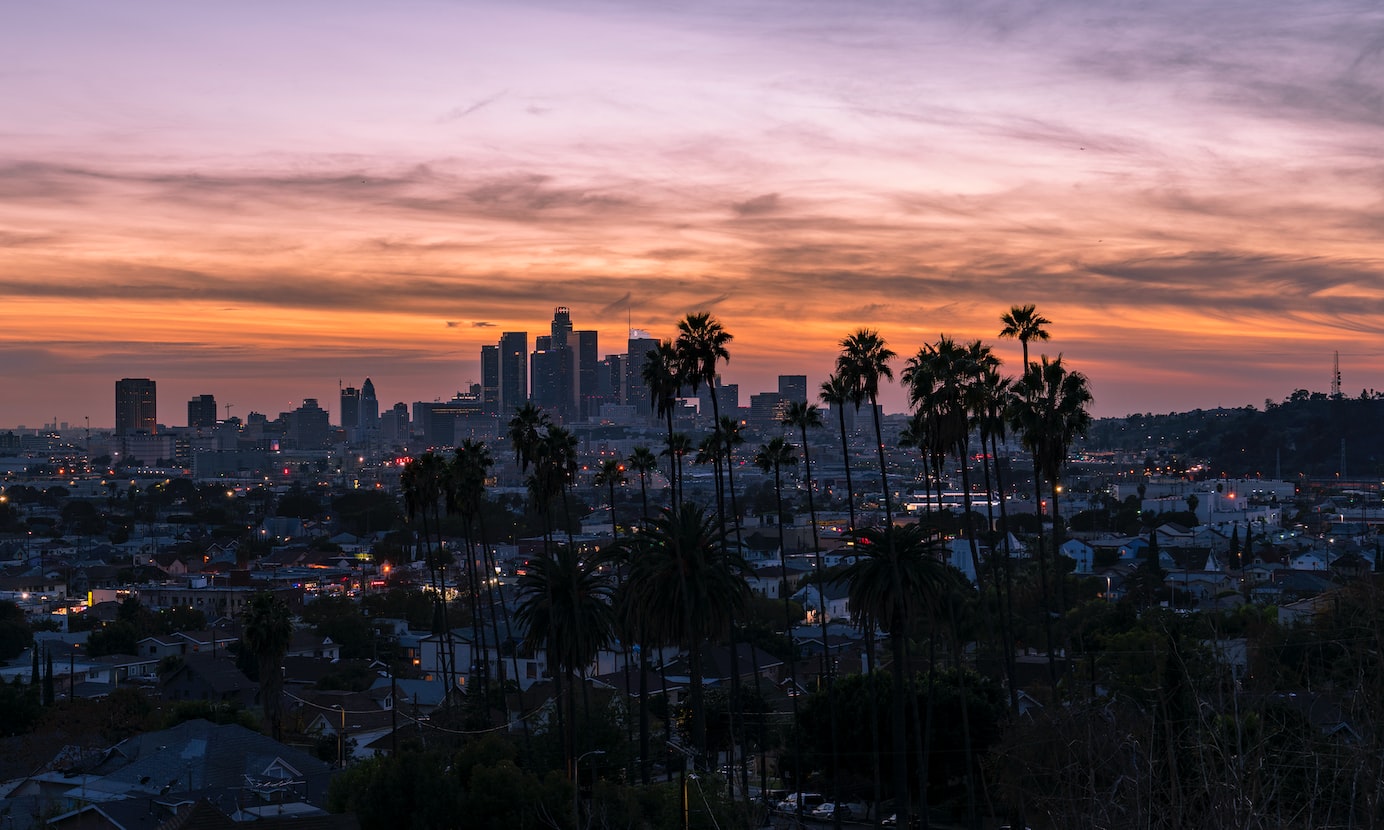