Replacing the government official responsible for coordinating the U.S. efforts around extreme weather data collection is one of the biggest hurdles the incoming Donald Trump administration faces and could put research programs at risk, according to a report issued this week.

The report adds that the new NOAA leader will face two specific challenges: revamping the NOAA’s critical satellite acquisition program and navigating the “tension between NOAA and Congress over climate change data.”

The NOAA’s environment satellites have faced acquisition and development delays in the past and those efforts currently represent up over 20 percent of agency’s $5.8 billion budget. For example, the Geostationary Operational Environmental Satellite-R Series (GOES-R), has been subjected to launch delays but represents a significant advancement in weather and climate data needs, according to NAPA.

“The satellites comprise a major source of the Agency’s environmental data collection,” the report states. “Delays in acquisition could lead to incomplete satellite coverage.” The fiscal 2017 budget commits $2 billion to the satellite program and “[maintaining] launch deadlines and developments holds increasing significance in the upcoming year.”

Tension between administration and congressional conservatives will also challenge the new NOAA administrator. “Within the past year, NOAA has been under scrutiny from the House Science Committee Chairman, Rep. Lamar Smith, over a 2015 climate change study,” the report states, adding that Smith has argued that NOAA scientists preparing a study for publication in the journal Science were colluding with Obama administration environmental policy makers to alter temperature readings to make a better case for clamping down on industries contributing to climate change.

“Throughout the interactions between NOAA and Congress, Rep. Smith expressed suspicion that NOAA has a political motivation and rejected NOAA’s assertion of a ‘confidentiality interest’ that he said was not recognized by his oversight committee,” the report states.

The, NOAA requested a budget of approximately $5.8 billion for 2017, “an increase from previous years, indicating preparation for foreseeable issues,” the report concludes. 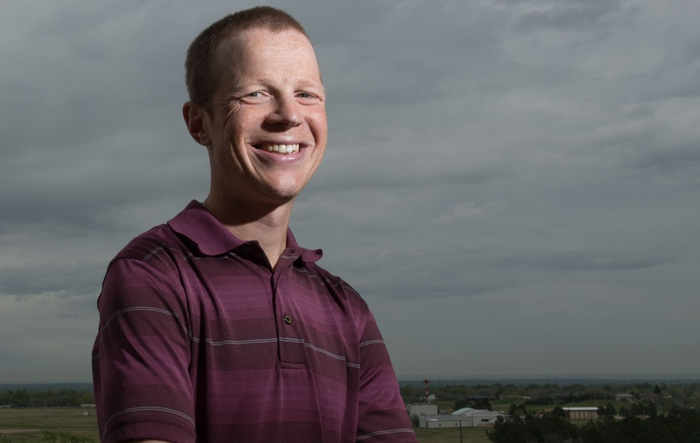 The hurricane researcher discusses this year’s forecast and the debate about extending the season. 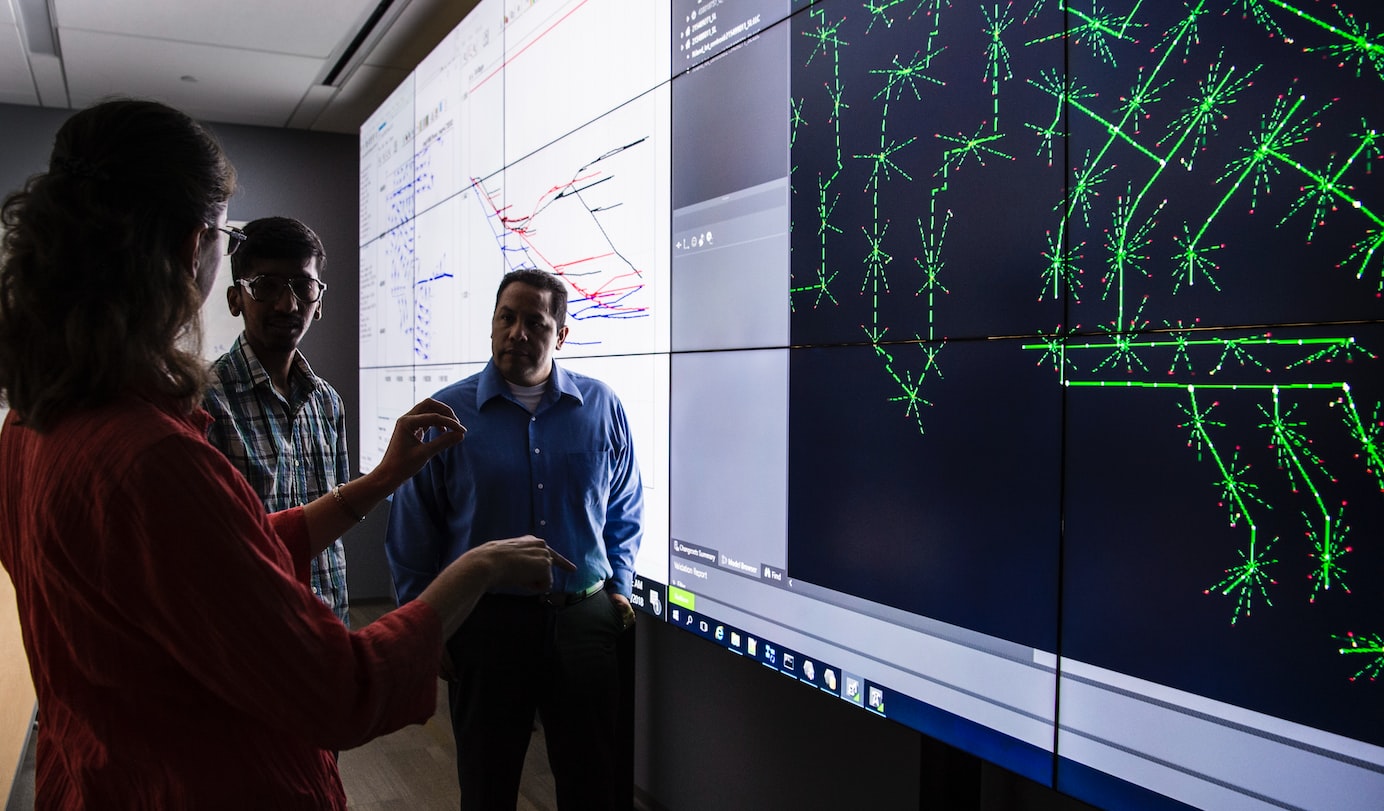 Oxford researcher says that regulators may be increasing risk by pushing a limited universe of certified models.